We then wandered a bit aimlessly through the halls until I saw a big sign for the new South Park game „Fractured but whole„. You’ve got to love the guys for their way with words. Looks as promising as „Stick of truth“ was. We shall see.

Onward! TO GLORY! We passed by the Dawn Of War III booth which had an enourmus line waiting at this rather „empty“ day and I don’t want to know how „bad“ this will get, when the public streams into the halls. 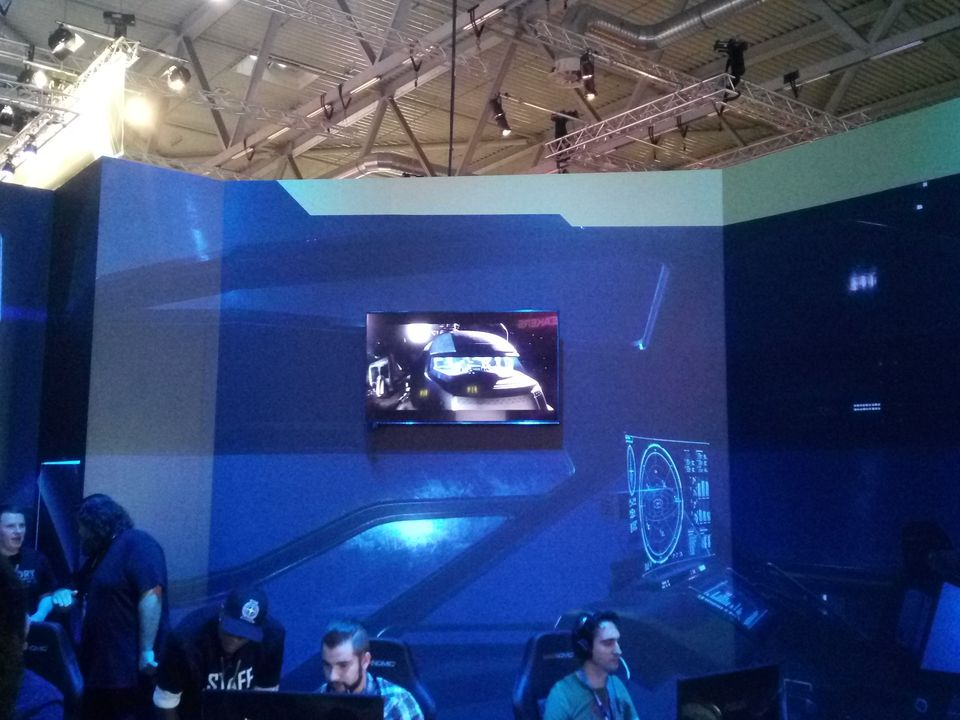 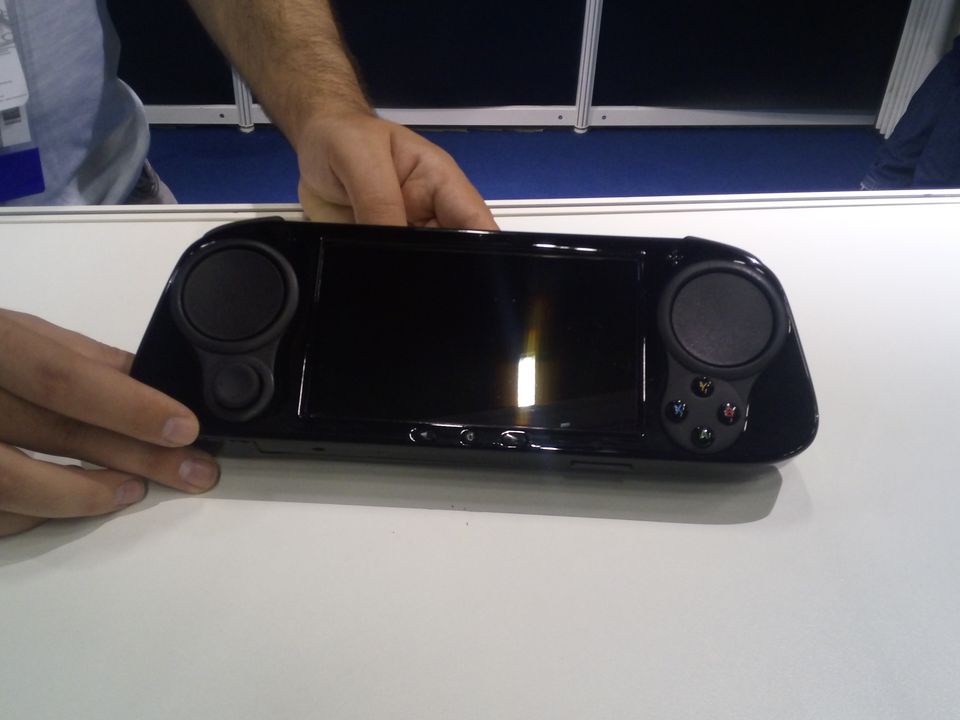 After that, we wandered a bit more, tried various games and finally (after close to 8 hours) settled for „we are tired, let’s head back“. It was big fun and next year I’ll be back.